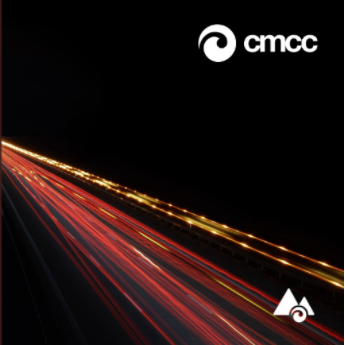 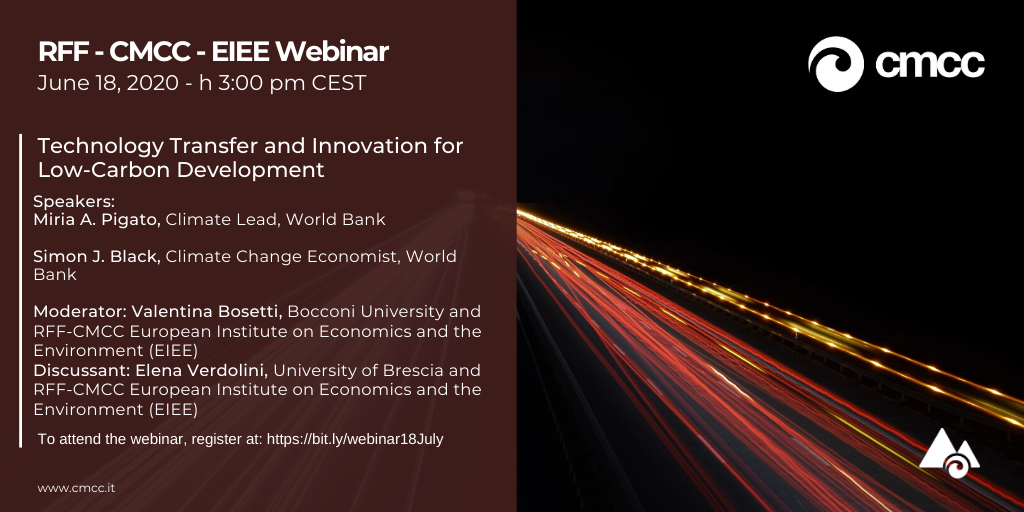 Abstract
Containing global warming to 1.5 degrees is technically feasible with existing low-carbon technology—but only if it is deployed on a massive scale to developing countries, according to this World Bank Group publication.
Technology Transfer and Innovation for Low-Carbon Development observes that the cost of low-carbon technology (LCT) is decreasing while investment, trade, and innovation in this sector are on the
rise. But the benefits of that progress have largely eluded the world’s poorest countries, which play a minuscule role in low-carbon technology markets as buyers, sellers or innovators—despite being the most vulnerable to extreme weather events, flooding, damage to infrastructure, and habitat loss.

Global transfer and deployment of LCT from developed to developing economies is a necessity—but also an opportunity, according to the report. Actions that promote LCT absorption, use and production—such
as investments in human capital, infrastructure and firms—also benefit entire economies. These investments can increase a country’s competitiveness, output, and employment while producing other
benefits that improve the lives of citizens.