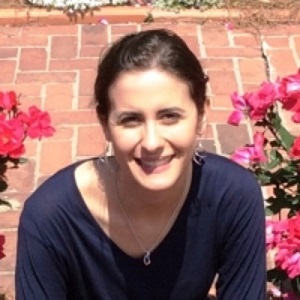 Laura is affiliated scientist at EIEE. She was Junior Researcher at EIEE till 2019 and at FEEM from 2017 to mid 2018. Laura obtained a BS in Economics and Finance and a MS in Economics from the University of Bologna, during which she spent a semester at the University of Berkeley. She obtained a Ph.D in Economics from Boston College in 2016 defending a thesis titled “Essays in International Trade”, under the supervision of Professor James Anderson. Laura’s research focuses on empirical international trade, in particular on the relationship between international trade and economic growth as well as environmental policy and outcomes.