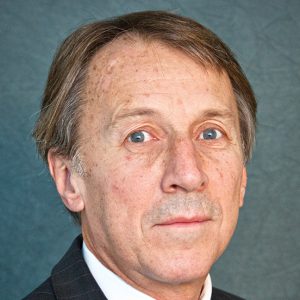 Raymond Kopp holds PhD and MA degrees in economics and an undergraduate degree in finance. He has been a member of the RFF research staff since 1977 and has held a variety of management positions within the institution.

Kopp’s interest in environmental policy began in the late 1970s, when he developed techniques to measure the effect of pollution control regulations on the economic efficiency of steam electric power generation. He then led the first examination of the cost of major U.S. environmental regulations in a full, general equilibrium, dynamic context by using an approach that is now widely accepted as state-of-the-art in cost-benefit analysis.