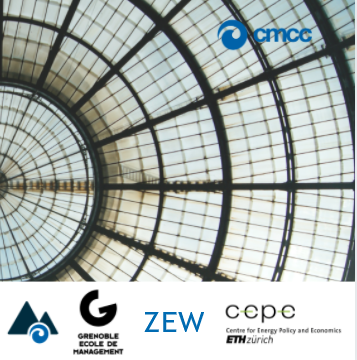 Research spanning several disciplines has repeatedly documented disproportionate pollution exposure among the poor and communities of color. Among the various proposed causes of this pattern, those that have received the most attention are income inequality, discrimination, and firm costs (of inputs and regulatory compliance). We argue that an additional channel – information – is likely to play an important role in generating disparities in pollution exposure. We present multiple reasons for a tendency to underestimate pollution burdens, as well as empirical evidence that this underestimation can disproportionately affect low-income households. Using a model of housing choice, we then derive conditions under which “hidden” pollution leads to an inequality – even when all households face the same lack of information. This inequality arises because households sort according to known pollution and other disamenities, which we show are positively correlated with hidden pollution. To help bridge the gap between environmental justice and economics, we discuss the relationship between hidden information and three different distributional measures: exposure to pollution; exposure to hidden pollution; and welfare loss due to hidden pollution.