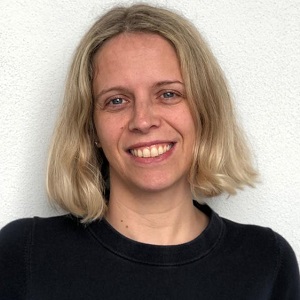 Laura is Project Manager at EIEE and Division Manager of the Sustainable Earth Modelling Economics (SEME) Division at CMCC Foundation. She graduated in Economics at Bocconi University, Milan (2003). From 2006 to August 2018 she worked at Fondazione Eni Enrico Mattei (FEEM), initially as researcher on State Capitalism, and later on as Program Officer for several research areas. She collaborated also as researcher for the Sovereign Investment Lab at BAFFI CAREFIN Centre of Bocconi University from 2013 to 2018. Just after graduation, she worked as Portfolio Specialist at Private Bank Asset and Wealth Management of JPMorgan Chase Bank in Milan for two years.