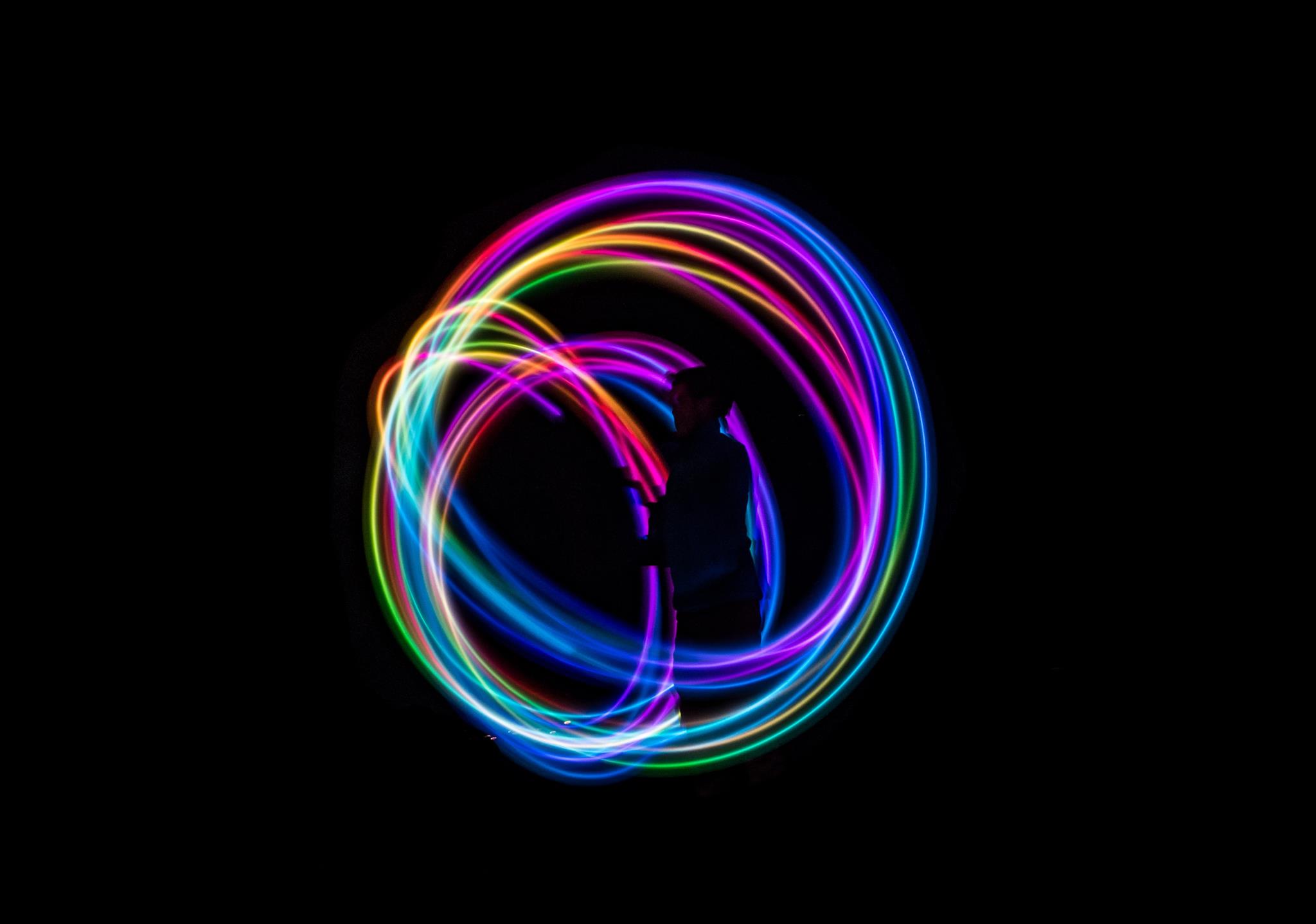 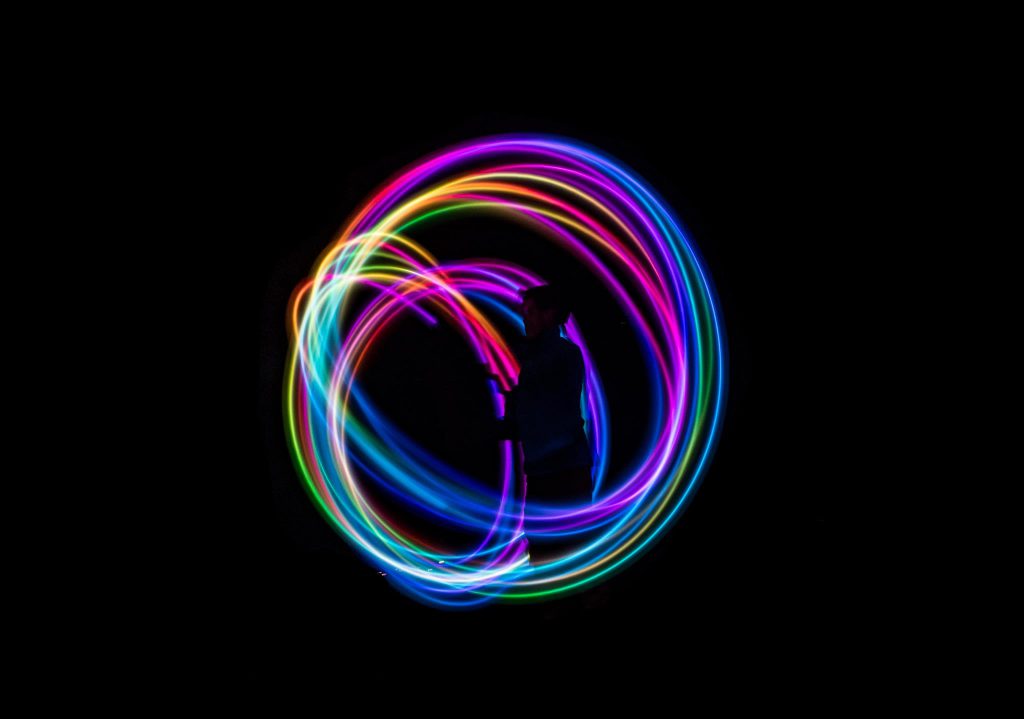 At the European Institute on Economics and the Environment (EIEE), Marshall Burke is presenting “Warming and welfare: global micro-evidence (with Sol Hsiang)”.

Abstract
We construct the first global estimates for the welfare impact of warming under unmitigated climate change using household-level micro-data. By combining household surveys from around the world, we construct a global panel of household income and consumption that we link to historical temperature changes.
Consistent with previous panel findings using national accounts data (Burke, Hsiang, and Miguel, 2015), we estimate that income and consumption growth respond nonlinearly to temperature changes—with an optimum below 10◦C —and we observe strong responses to high temperatures even in the richest 20% of the global sample.

Estimates for the marginal effect of high temperatures are substantially larger in magnitude (more negative) than prior macro-estimates. Because income and consumption are essentially optimized quantities and our model is nonlinear in temperature, these effects may be considered net of all (or most) adaptive adjustments (Hsiang, 2016).

Using these empirical results, we compare the welfare of individuals today faced with a future of unmitigated warming (RCP8.5) against a future of stationary temperatures equal to the current (2017) climate. Importantly, because the nonlinearity of the response to temperature is so strong, the temperature that an individual currently inhabits tends to have a substantially larger influence on the welfare cost of future climate change than the (assumed) discount rate of that individual. Our results suggest that a permanent consumption tax rate of 44% during 2017-2100 has the same welfare cost as unmitigated future warming for an individual with a current temperature of 20◦C and median income (ρ = 0.03).

In contrast, an individual with a current temperature of 9C is indifferent between warming and no warming while an individual with current temperature of 5◦C views unmitigated warming as a 25% consumption subsidy. Accounting for the covariance between current temperatures and incomes, we estimate that the global average welfare-equivalent permanent tax is roughly 34% of consumption. More generally, these results suggest that careful empirical calibration of models and attention to spatial heterogeneity may be more important for climate policy design on the margin than additional philosophical debates regarding a global discount rate.

HOW TO PARTICIPATE:
Registration is required. Please confirm your participation HERE.
The seminar will be broadcasted also in streaming. 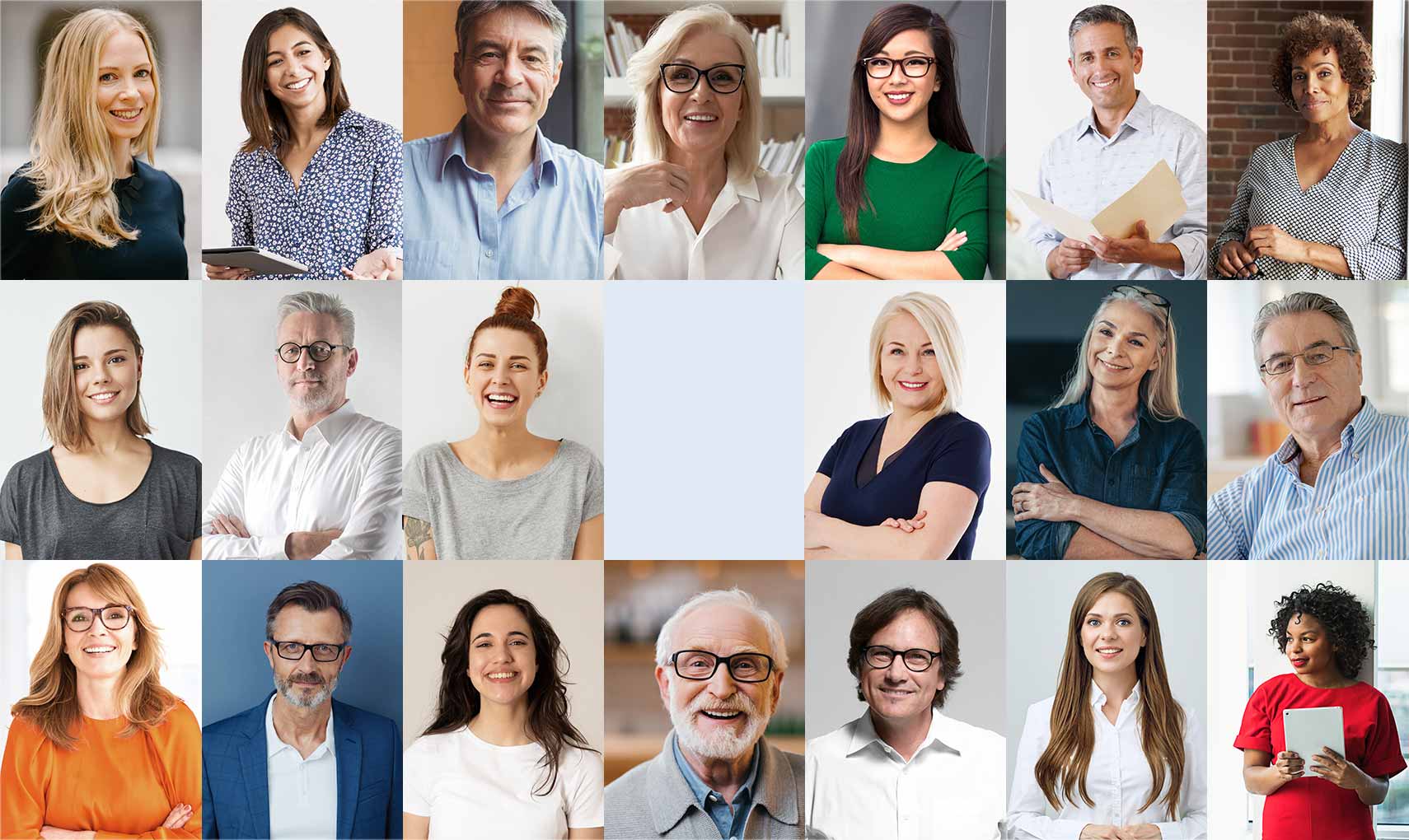 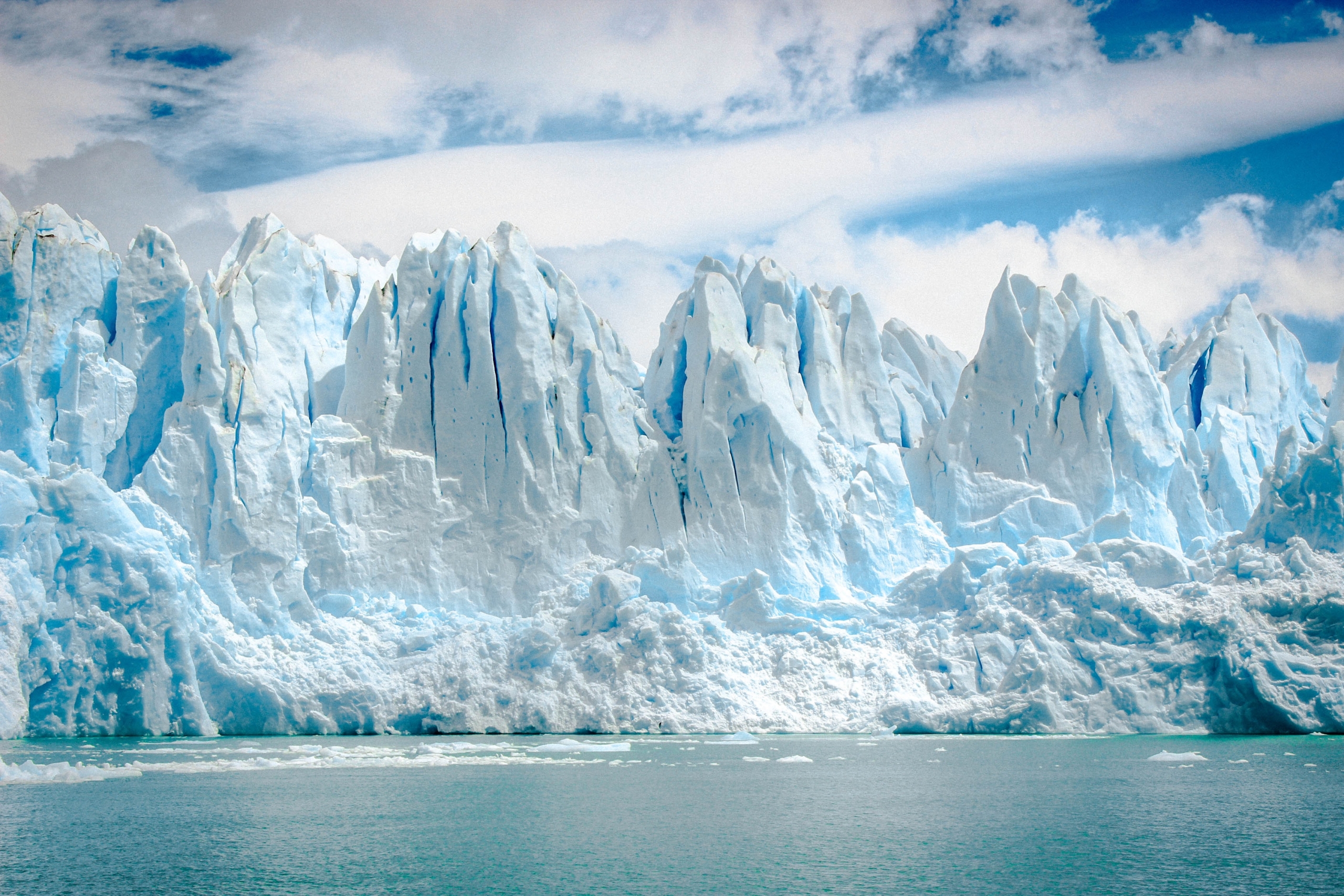