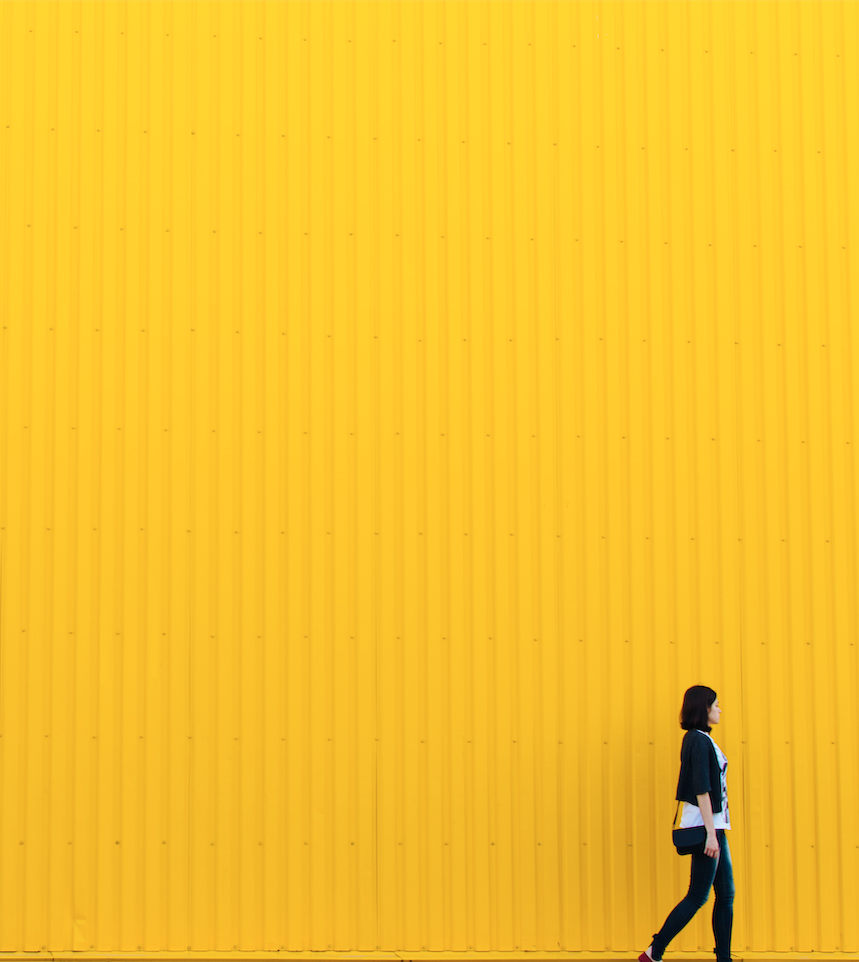 Engineering the climate can help lower temperatures and reduce climate change impacts. New research shows that when accounting for human behaviour, climate engineering leads to significant economic and social risks. In a first-of-its-kind laboratory experiment, researchers found that both rational and irrational factors in the decision to fix the climate lead to welfare losses and increased inequality. The paper, published in the journal PNAS, casts new doubts over the feasibility of large-scale climate interventions.

Climate engineering provides solutions that directly affect the incoming radiation from the sun and are able to rapidly offset the temperature increase. These technologies open new scenarios on the management of the risks related to climate change, on the need to contain the warming of the planet within two degrees Celsius as defined by international agreements, on the strategies that individual states, or coalitions of states, can put in place to avoid negative impacts related to climate.

An international team of scientists conducted the first-of-its-kind laboratory experiment to test how behavioural and strategic factors shape the economic outcomes of climate geoengineering.
Belonging to different research groups in Italy (RFF-CMCC European Institute of the Economics and the Environment, Fondazione Centro Euro-Mediterraneo sui Cambiamenti Climatici, Università Bocconi, Università di Bologna, University of Milano-Bicocca, and Politecnico di Milano), researchers have taken into consideration the governance challenges arising from the prospects opened by geoengineering, and the results are reported in the article “Solar geoengineering may lead to excessive cooling and high strategic uncertainty”, recently published in the journal PNAS (Proceeding of the National Academy of Science of the United States).

Based on a geoengineering model, the experiment conducted by the research group showed that countries wanting a cooler climate employ geoengineering to reach it even if by doing so they impose it on others who would prefer a warmer climate – an outcome called ‘free driving’. This strategic, rational behaviour leads to too much geo-engineering, and results in increased inequalities and economic losses. The experiment also studied the possibility of retaliation through counter-geoengineering solutions. Here, results how behavioural motives lead to high variability in geoengineering outcomes, with detrimental economic and equity consequences.

Riccardo Ghidoni, Assistant Professor at the University Milano-Bicocca, says: “We find that retaliation through counter-geoengineering is particularly risky when there are many decision-makers. This is relevant for international negotiations with multiple parties”.

“Solar geoengineering brings us into uncharted territory”, says Marco Casari, Professor of Economics at Bologna University, “and our experiment can shed light on what to expect in those new situations. If major issues emerge, the rules of governance could be corrected before field implementation. I like the analogy with aeronautical engineering: prototypes of new aeroplanes go first in ‘wind tunnels’ to identify and remove design flows. Our experiments serve a similar purpose in the realm of the social sciences”.

“This paper shows the relevance of the human factor -both rational and irrational- for climate decision making in general not just climate engineering”, says Massimo Tavoni, director of the RFF-CMCC European Institute of the Economics and the Environment and Professor at Politecnico di Milano. “It highlights the necessity of strong institutions to solve global environmental challenges”. 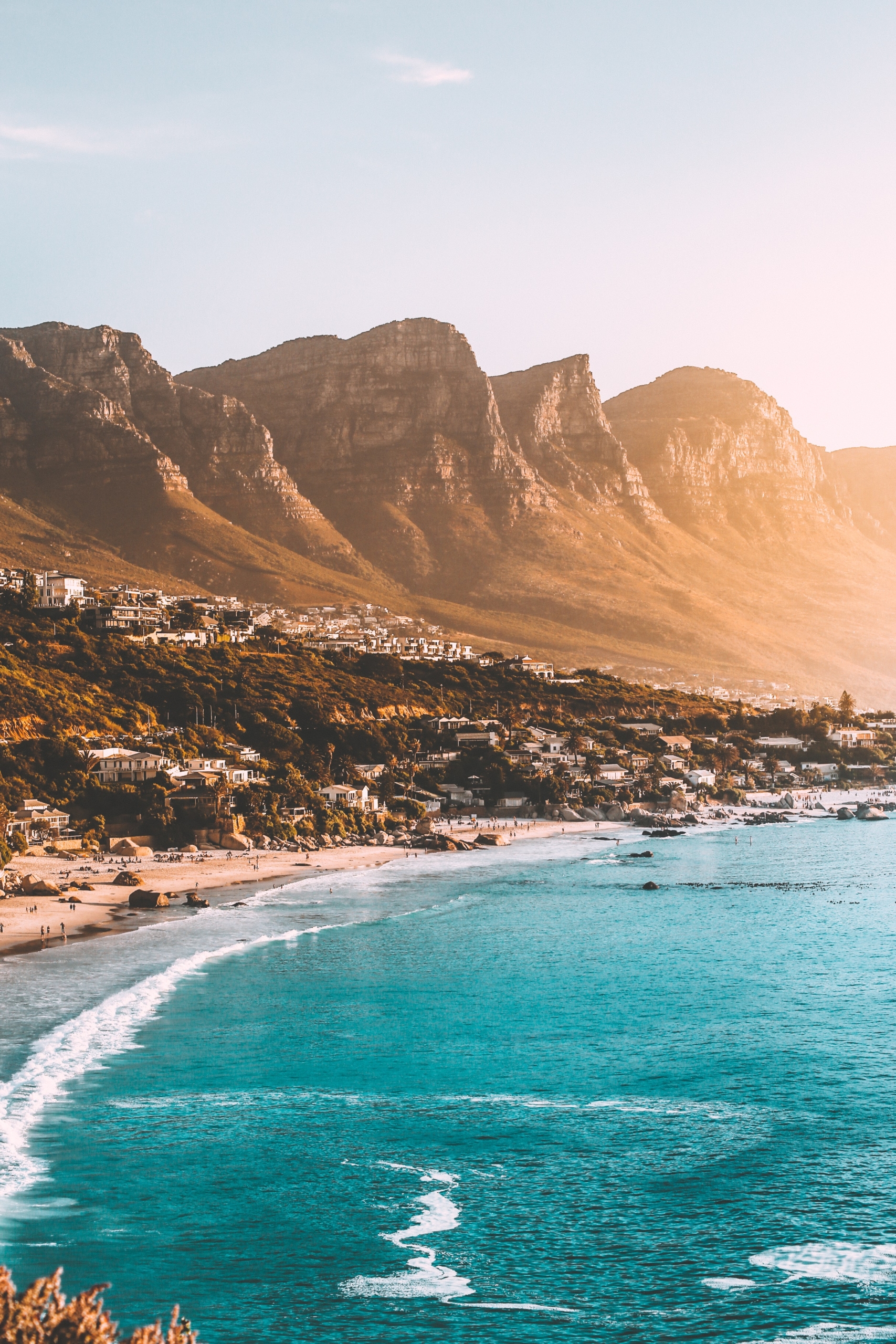