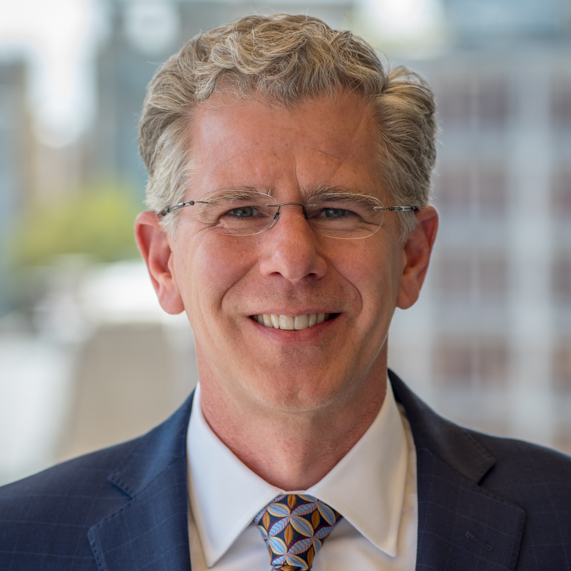 Dr. Richard G. Newell is the President and CEO of Resources for the Future (RFF).

Dr. Richard G. Newell is the President and CEO of Resources for the Future (RFF), an independent, nonprofit research institution that improves environmental, energy, and natural resource decisions through impartial economic research and policy engagement. From 2009 to 2011, he served as the administrator of the US Energy Information Administration, the agency responsible for official US government energy statistics and analysis. Dr. Newell is an adjunct professor at Duke University, where he was previously the Gendell Professor of Energy and Environmental Economics and founding director of its Energy Initiative and Energy Data Analytics Lab. He has also served as the senior economist for energy and environment on the President's Council of Economic Advisers and was a senior fellow, and later a board member, at RFF.

Dr. Newell has published widely on the economics of markets and policies for energy and the environment, including issues surrounding global climate change, energy efficiency, and energy innovation. He has provided expert advice to many institutions, such as the National Academy of Sciences, the Intergovernmental Panel on Climate Change, and the International Energy Forum, and is a member of the National Petroleum Council.

Dr. Newell holds a PhD from Harvard University, an MPA from Princeton's Woodrow Wilson School of Public and International Affairs, and a BS and BA from Rutgers University.